I have been associated with Dalmatians for over 50 years and have served on our Associations’ committee in the roles of President, Secretary, Treasurer, Show Secretary & Committee member. I established my Paceaway Kennels in 1967.

I am an All Breeds Judge, conduct judging training for trainee judges and have a wealth of knowledge and experience of the Dalmatian Breed. I have bred many, many Champions, Grand Champions and Supreme Champions including the very famous VINO – Multi International and Supreme Champion Paceaway At Rosemount. 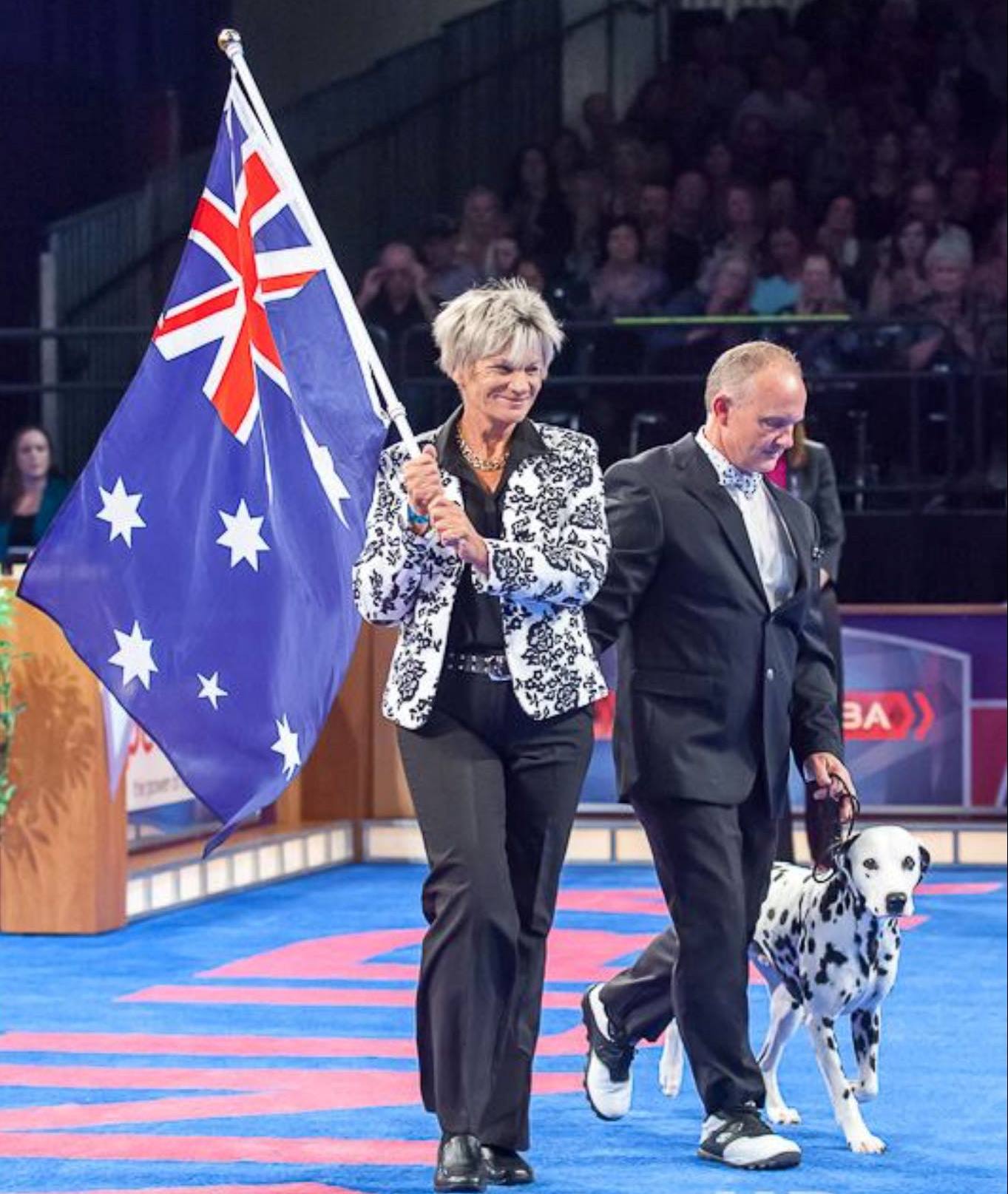 With a NEW surname it is often possible to get ” lost “in the system.

I have successfully operated under the PACEAWAY prefix since 1967.

With 3 champion Dalmatians and 2 Best in Show winners and a Group winner at Adelaide Royal in the first litter we were hooked and have competed in the World of Dog Shows ever since. 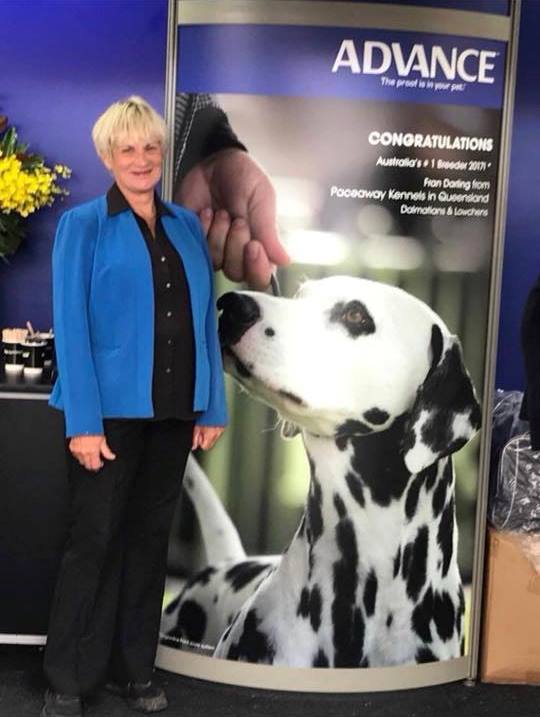 Lowchens joined the Kennel in 1985 with the Top Lowchen in Australia Supreme Champion MBISS MBIS NZ Ch Paceaway Bedazzled still holding the World Show record for the Breed with 45 BIS and Multi Champion American Grand Champion Australian Supreme Champion Paceaway Play It Again winning Best of Breed at Westminster (x3) and holding #1 Lowchen in the USA for two years we are truly hooked on producing Top Show Dogs .Show dogs have been exported all over the world with Champions being produced in New Zealand, United States, Canada, Denmark, Germany, Finland, Sweden, Japan, India, The Philippines and Malaysia.

As an International All Breeds Dog Judge licenced by the Australian National Kennel Council to judge All Groups and Best in Show I have judged in Canada, USA, Sweden, The Philippines, Indonesia, India, China, South Africa both islands of NZ and All States of Australia.

Having produced over 200 Champion Dalmatians and Lowchens I have also owned and titled several other breeds including Smooth Fox Terrier, English Setter, Saluki, Shetland Sheepdog, Bearded Collie and Boxers.

I take a keen interest in the National Judges Training Scheme and I am an accredited examiner within the system.

I enjoy judging dogs and meeting new people around the Globe involved in this wonderful sport.